New evidence has appeared from the F-16 mishap that claimed the life of Lt. David "MEZr" Schmitz

On June 30th 2020, Lt David “MEZr” Schmitz was killed in an F-16 mishap at Shaw Air Force Base, South Carolina.  He was assigned to the 77th Fighter Squadron which is apart of the 20th Fighter Wing.    A recent article written by Rachel Cohen and published on Air Force Times highlights information never released to the public until now.  “MEZr’s” ejection seat failed to work properly during an ejection sequence ultimately resulting in his death.  A key component of the ACES-II ejection seat is the Digital Recovery Sequencer (DRS) which was determined to be at fault for the ejection seat failure.  In this episode we talk about the revelations about suspected counterfeit chips and other components that were discovered during the investigation. Air Force Time Article by Rachel Cohen https://www.airforcetimes.com/news/your-air-force/2022/09/13/an-f-16-pilot-died-when-his-ejection-seat-failed-was-it-counterfeit/ 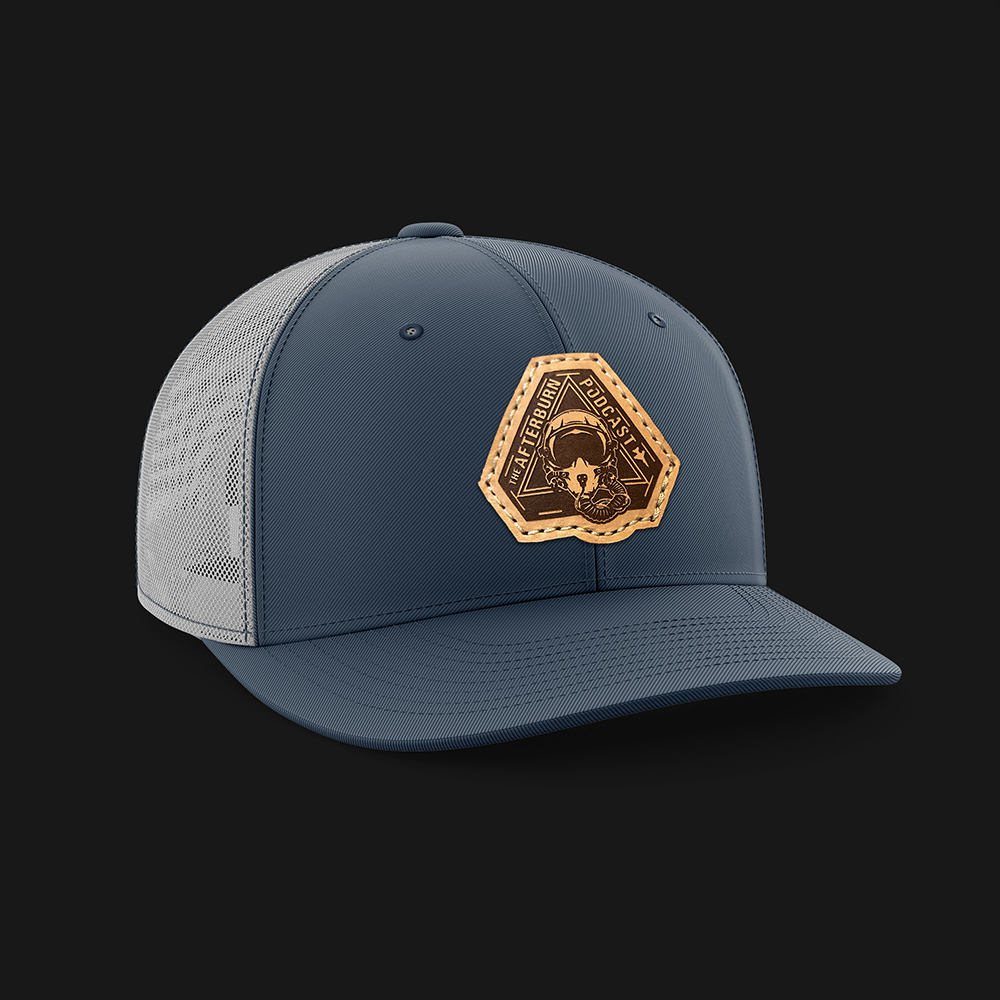 Thank you! Your submission has been received!
Oops! Something went wrong while submitting the form.
© The Afterburn Podcast 2021· The appearance of U.S. Department of Defense (DoD) visual information does not imply or constitute DoD endorsement. Website created by Seth Louey.